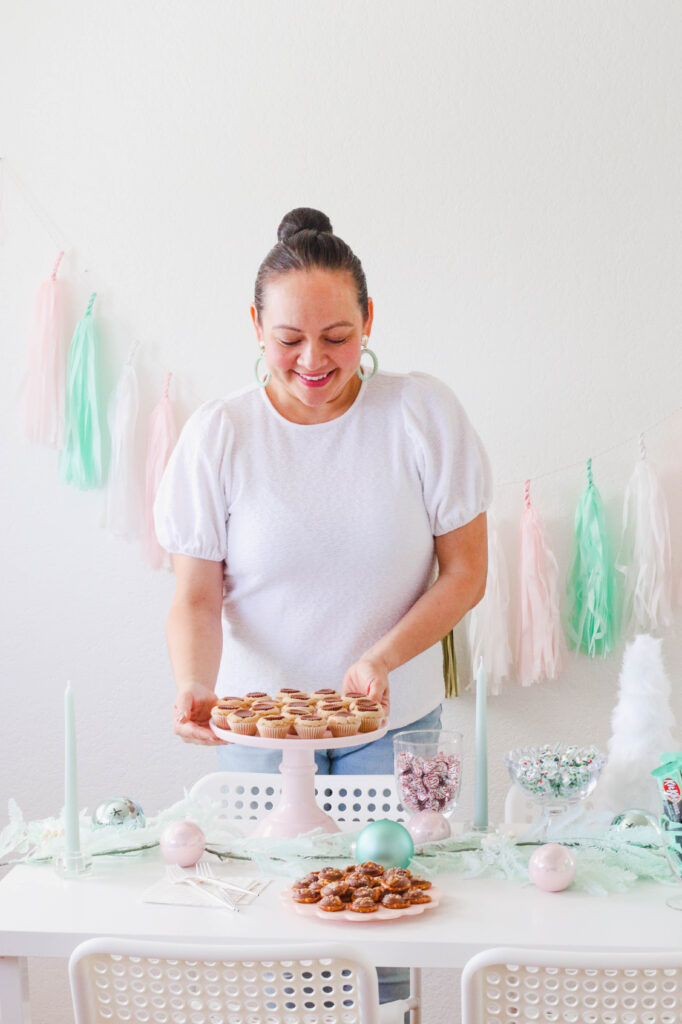 Andressa is the creative force behind Twinkle Twinkle Little Party Blog and Magazine. Event planner turned into full time blogger, Andressa fully dedicates herself to her partnerships in order to deliver only the best and most creative content to her audience.

She graduated with a Bachelor’s Degree in Communications from Florida Gulf Coast University and interned with local FOX as she planned to become a TV producer.

Andressa has been married to her husband Brian since 2004. The couple has three children, Connor (2009), Claire (2014) and Cooper (2019) who are Andressa’s biggest inspiration to keep creating.

In February 2015, Andressa rebranded from being a local event planner to being a full-time content creator. She launched her lifestyle/party blog on February 10th, 2015.

In May 2015, Andressa won the title of Evite Top Party Pro Competition in which she competed with 3 other talented stylists.

Andressa’s work has been featured in many popular blogs, such as Style me Pretty, Martha Stewart, Lauren Conrad, 100 Layer Cake, Wayfair and many others. She was also interviewed by Canva to share how she turned TTLP into a profitable business.

Andressa had the honor to contribute to Michaels Holiday Decor Catalogue 2020. She was also featured during the holiday season in every store across the USA and Canada!

Words to live by

‘A party without a cake is just a meeting.”